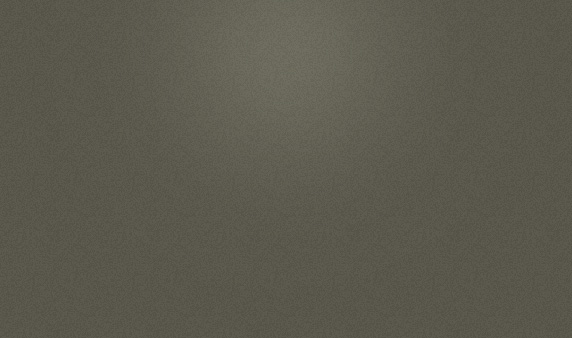 ' Unique and Colourful Music Education'​
The Painted Piano ​
​Music Studio -- Sooke, B.C.​
​
© Kathy Russell 2023
Accompanying
Kathy has had the opportunity to collaborate with some of British Columbia's finest young talent.
​She is well-versed in instrumental repertoire, though is known primarily for her work with vocalists. She has performed extensively in Western Canada, including work with prize-winning artists at the
​national and ​provincial music festival level.
​Kathy is available to collaborate on repertoire for
​concerts, auditions, exams, and competitions. 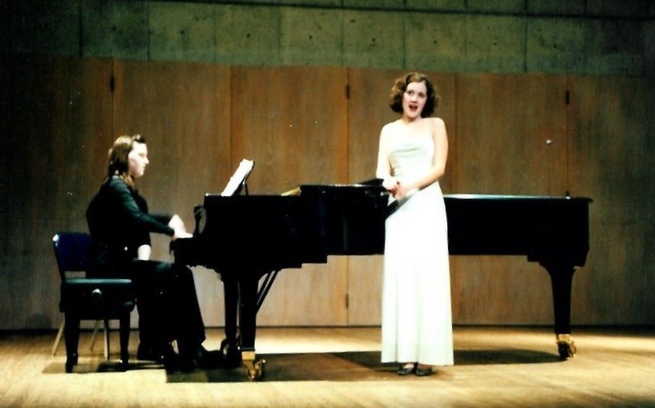 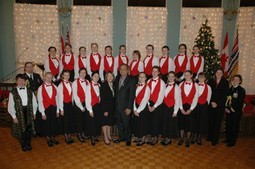 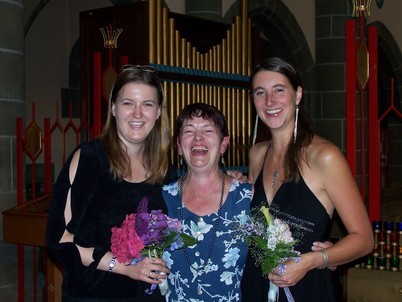 Kathy has discovered a great love for ​choral music.
​In the past two decades on Vancouver Island she has Accompanied for choral groups including:
​Victoria's District 61 Youth Honour Choir,
​The Arion Male Voice Choir, The Crystal Singers,
​The UVIC Lieder Singers, ​The Camosun Choristers,
​The Ekoos ensemble, ​The Sooke Community Choir, ​
​The Sooke Philharmonic Chorus, ​and more. She is the current Accompanist for The Avalon Singers and
​The Greater Victoria Police Chorus. 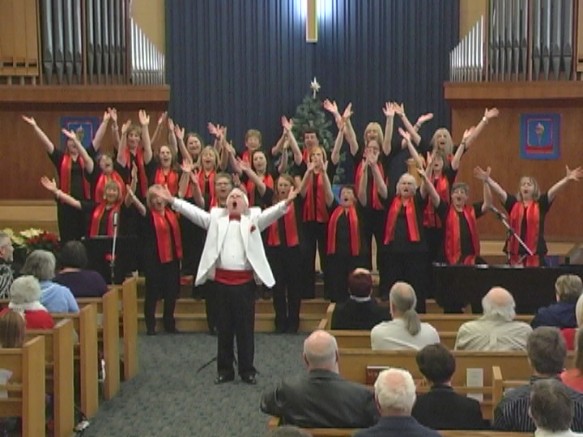